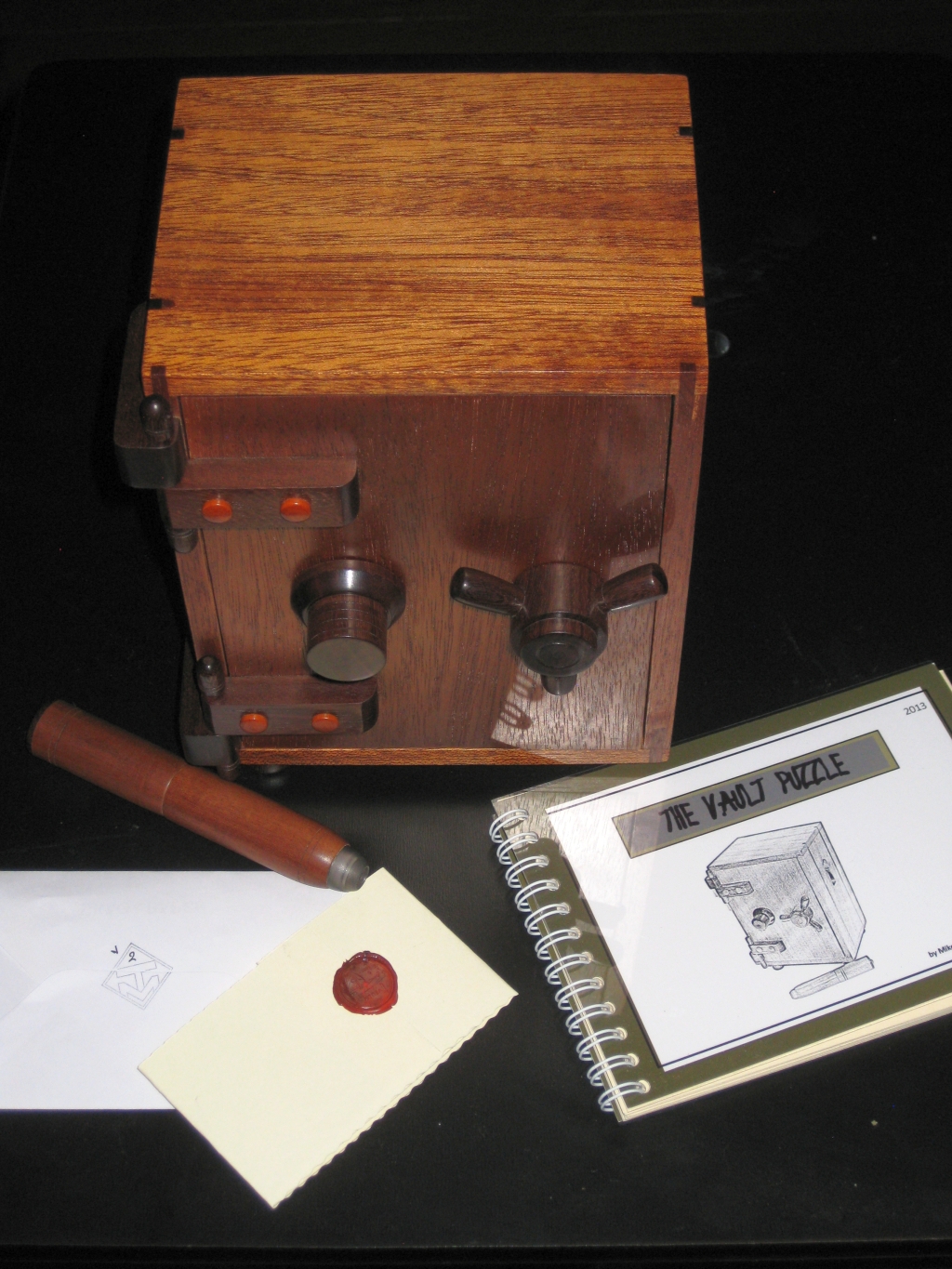 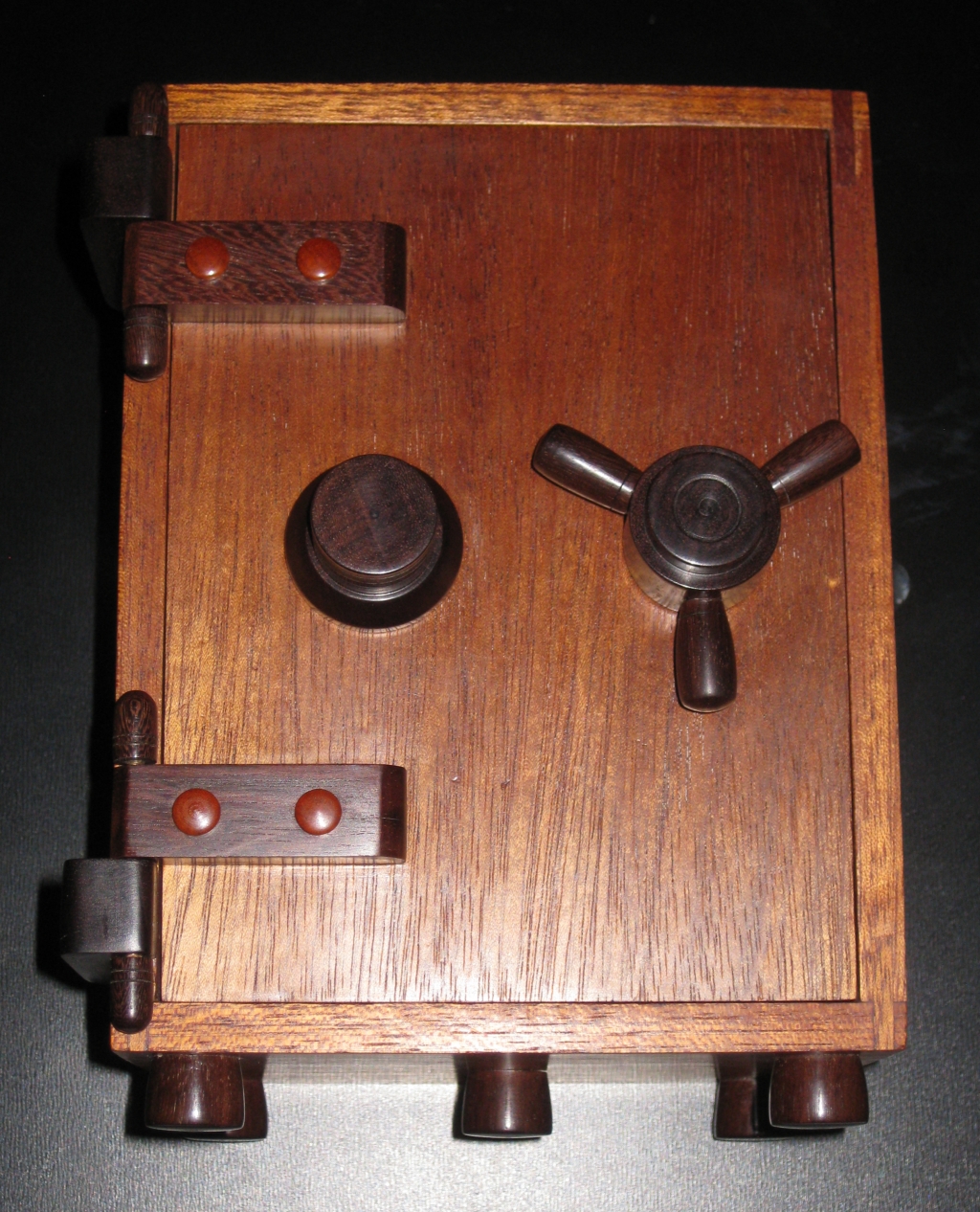 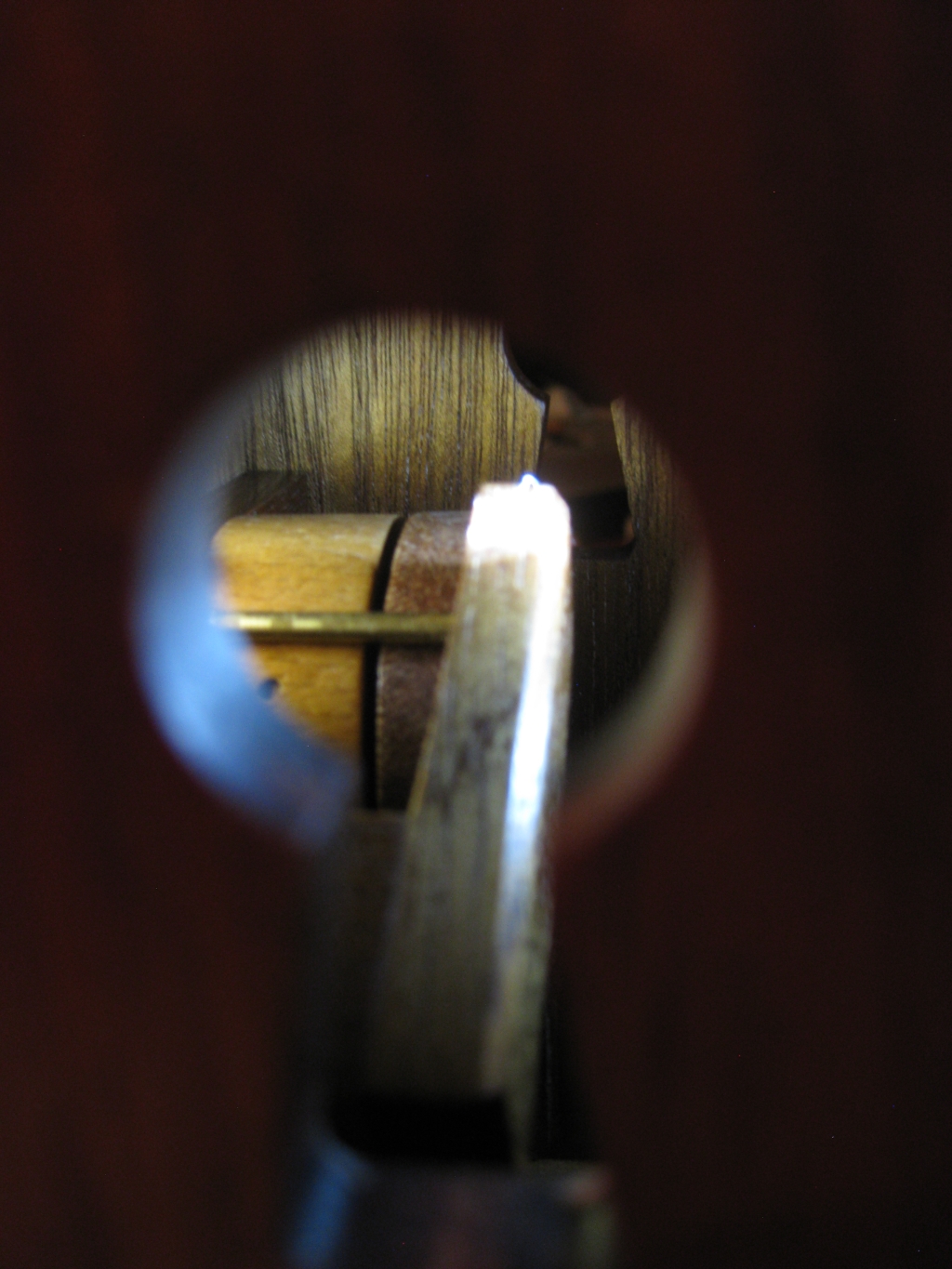 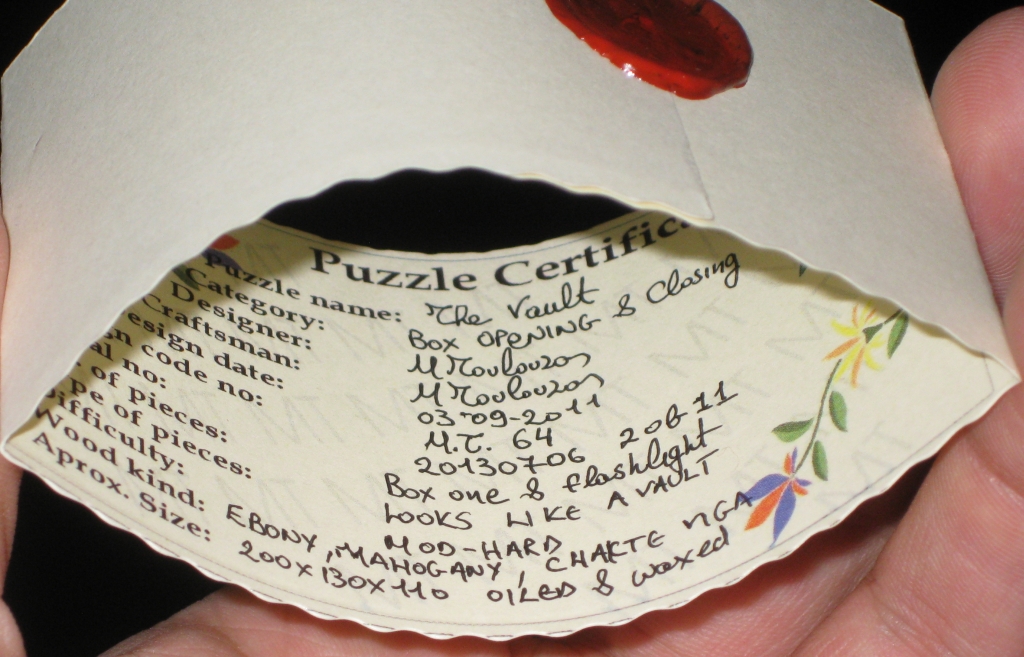 I want to send a huge thank you to all my puzzling friends out there. As you know from my previous video, I got married last month and as a wedding gift, a number of my puzzle friends out there decided to get me a puzzle as a wedding gift. That puzzle was a copy of Eric Fuller’s Topless Box along with a special something inside. So no pressure then as I had to open the box to get to the gift for Jen and I. 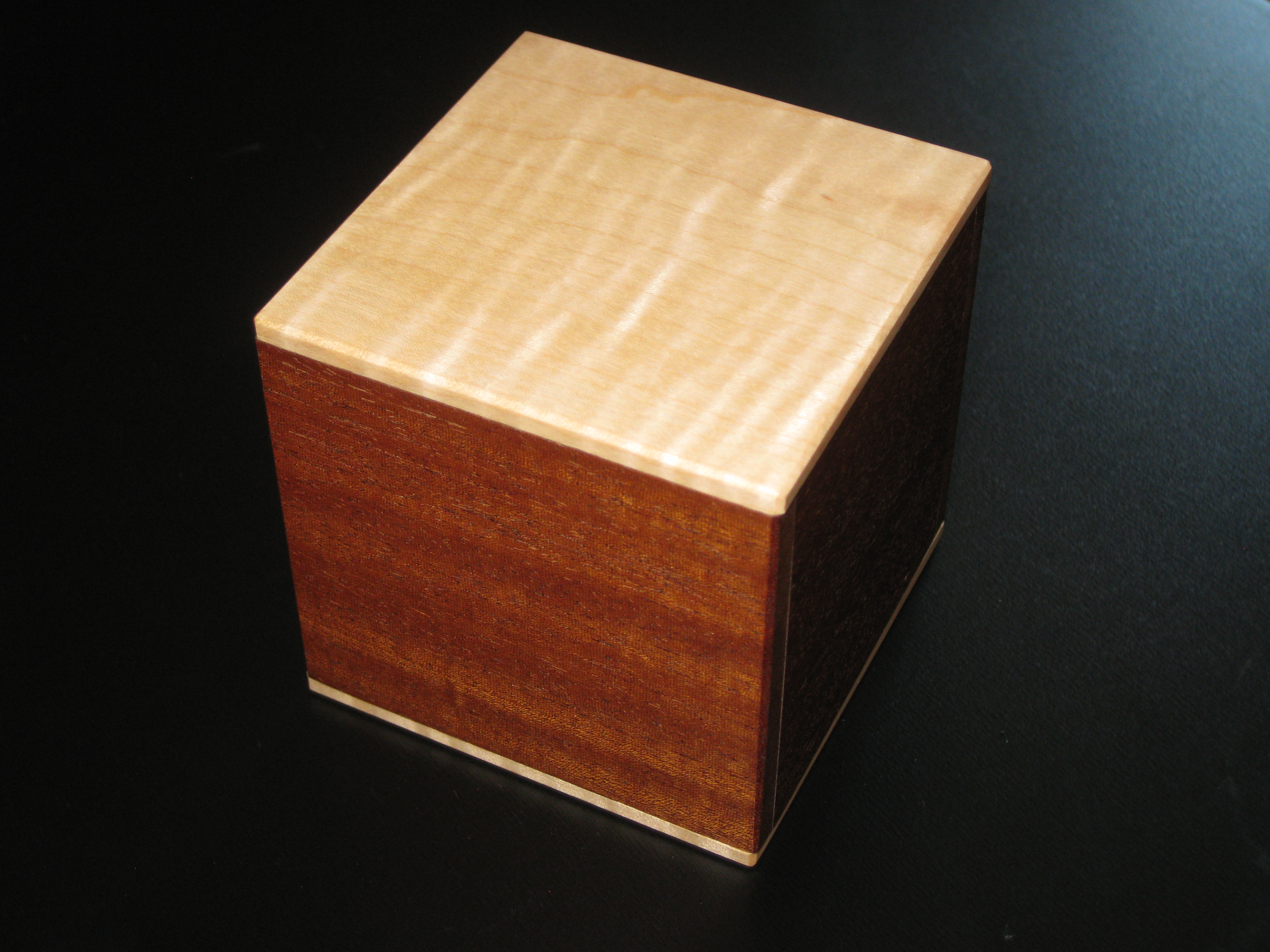 Have a look at the video review below to see a little more about the puzzle, and read on for my full review.

The Topless box is a 3″ cube made from Striped Quartersawn Sapele, Quilted Maple and Paduak, not mahogany as I mentioned in the video. (Sorry Eric!) It’s a stunning box to look at, and the shimmer from the Sapele as you move the box is really gorgeous. Given that it’s designed to go inside the Apothecary Puzzle chest, the size was fixed based on the internal dimensions of the chest. That said, it’s a great size in your hands and feels really solid.

As I mention in the video, there’s a lot of magnets in this puzzle, and they’re all pretty strong. You certainly have you be careful not to trap a finger in the sides, as this puzzle bites. The mechanism is very elegant, and although it has magnets in it, this isn’t a puzzle which uses a pin and magnet requiring you to bang and tap the puzzle to free the lock. This is far more elegant, the only thing that banging or tapping this puzzle will get you is a sore hand.

Here’s what Eric had to say about the puzzle: “The “Topless Box” is my contribution to the project. I originally was only going to make enough for the submission, but got pretty excited about the design once it was finished, and decided to make it a larger run. I’ve seen a fair number of boxes and this one has what I believe are some unique characteristics. Unfortunately I can’t show much detail of the inside of the box without giving away the workings. I can say that the box has two lids, and neither a top nor a bottom. Figuring out how to deal with that conundrum will hopefully get you on your way…” 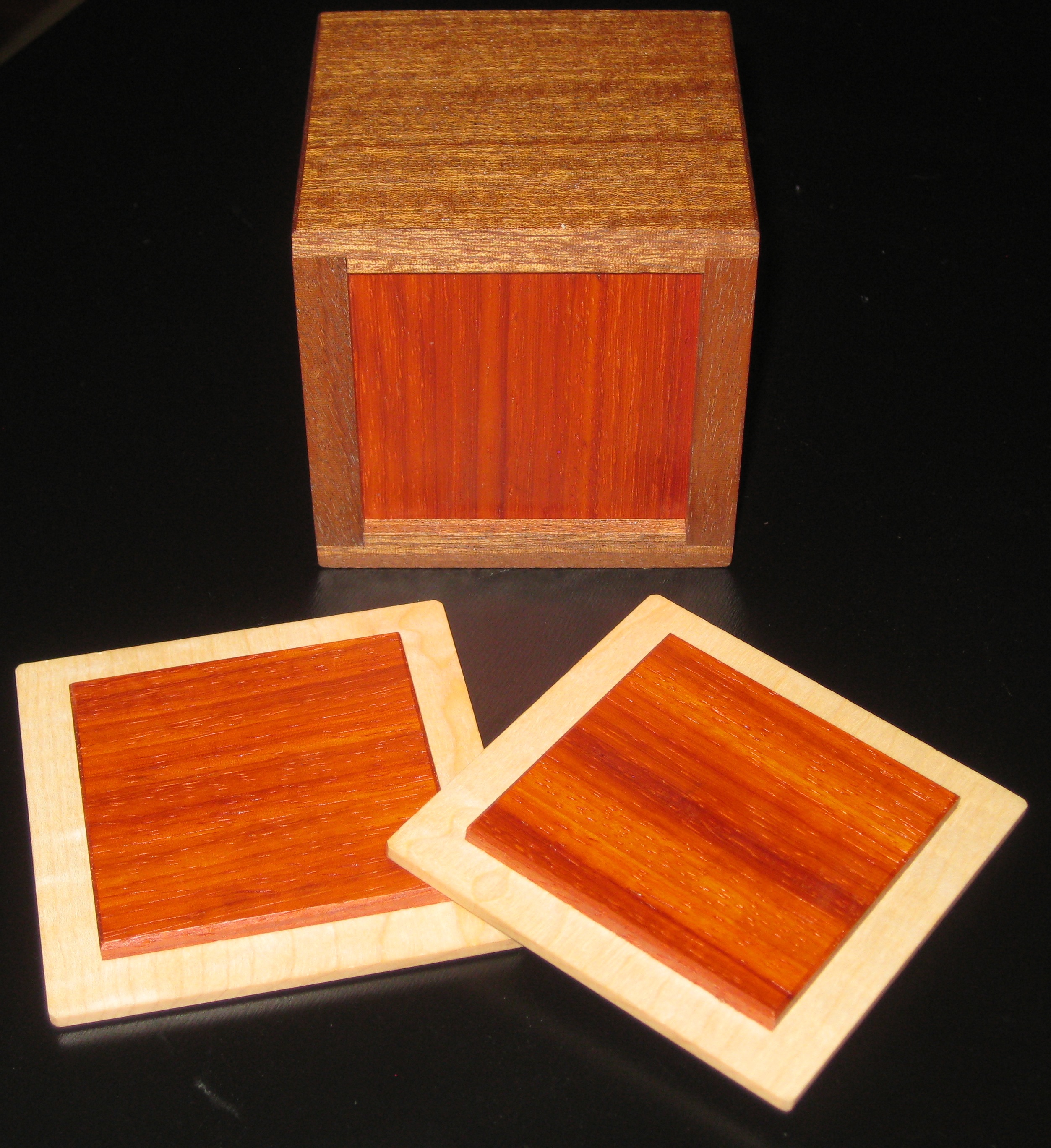 Top or Bottom? Does it even matter?

Like Eric, I can’t show you anything of the inside of the puzzle, as it really would give away what’s going on, and as you know I don’t like giving away solutions to puzzles. The Top and Bottom are held onto the box using some pretty strong magnets, and you’ll quickly realise that they just lift off, leaving you with no sign of a way into the box. Playing around you see that this doesn’t open like a traditional box, and you’re really going to have to think outside the box to open it.

It’s not an easy box to open, and you could easily spend hours going round in circles, and getting nowhere with this one. Once you do open it, you realise just how sneaky Eric has been, and this is quite an evil little box. There’s only one way it will open, and there’s no way to fluke opening it!

Great box, and highly recommended if you can find one.

Well it has been quite a while since I’ve written anything here, and I’m sure many of my regular readers will have wondered what happened. You’ll he happy (at least I hope you will) to know that I’m still alive and well, and I’ve not abandoned the puzzle community. I’ve loads of puzzles to review, and lots to talk about, so expect many updates soon. Rather than write about everything I’ve been up to, hopefully the video below gets you up to speed.

Thanks for reading, and look out for some updates real soon.