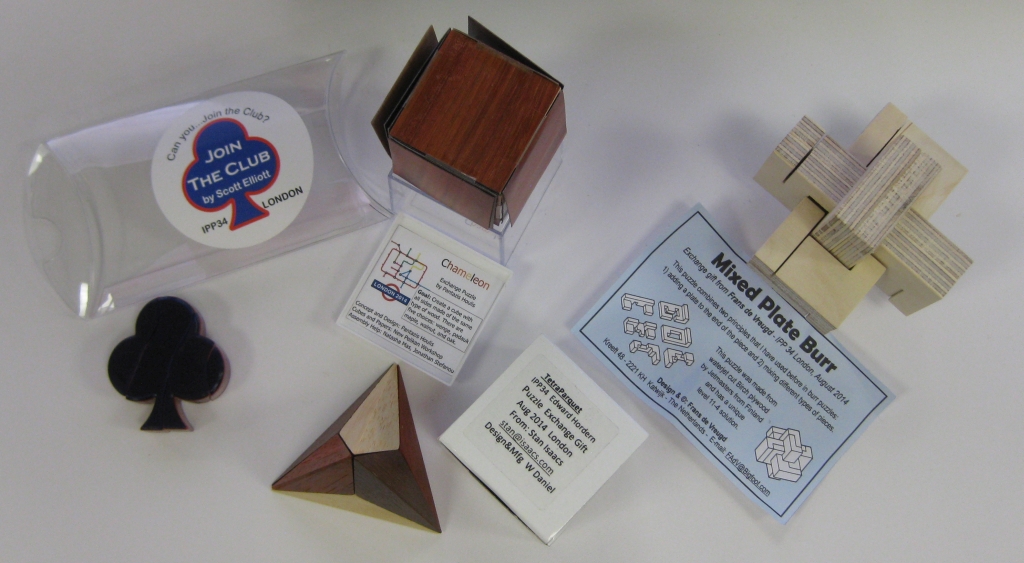 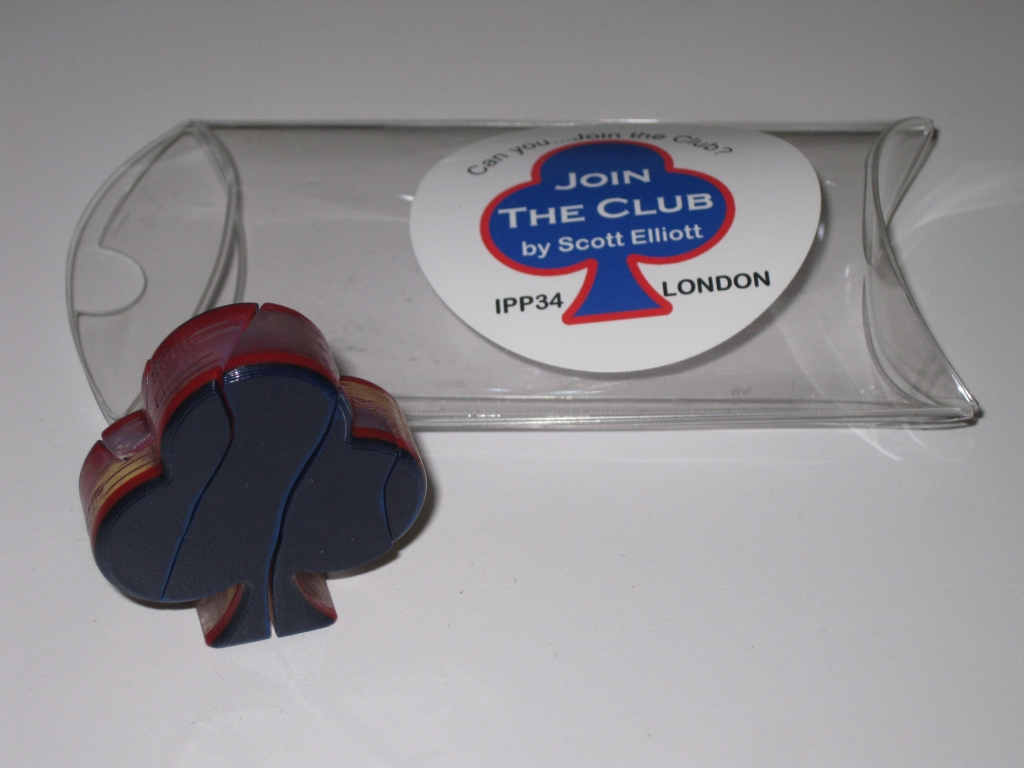 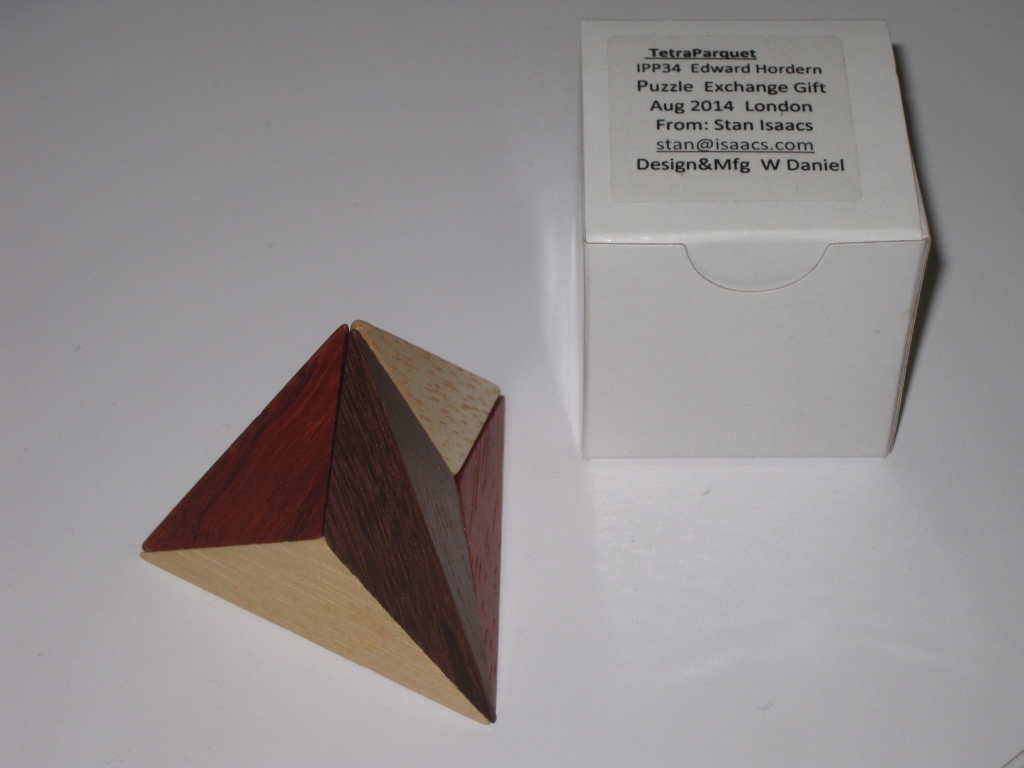 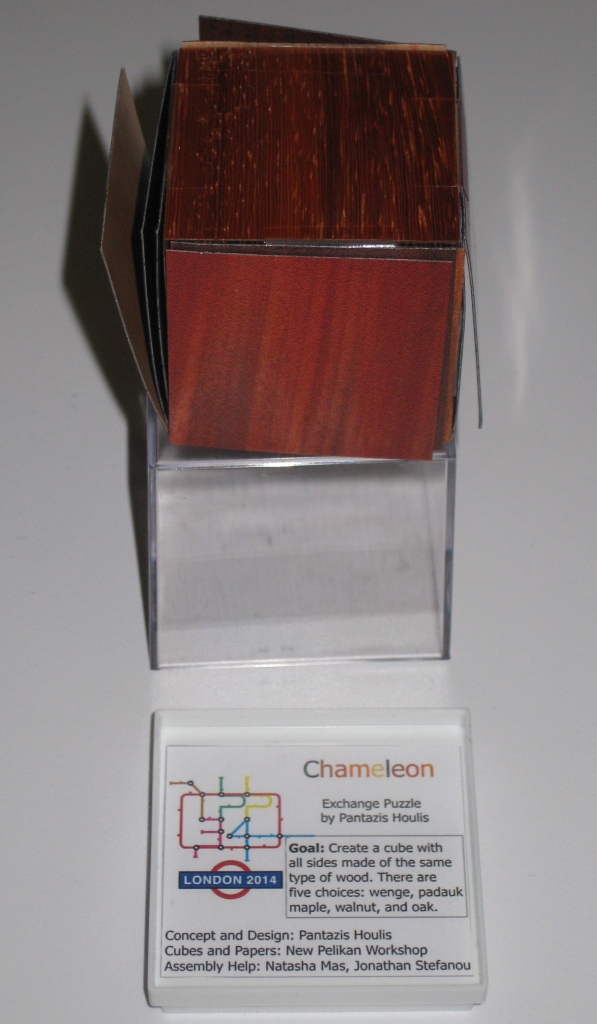 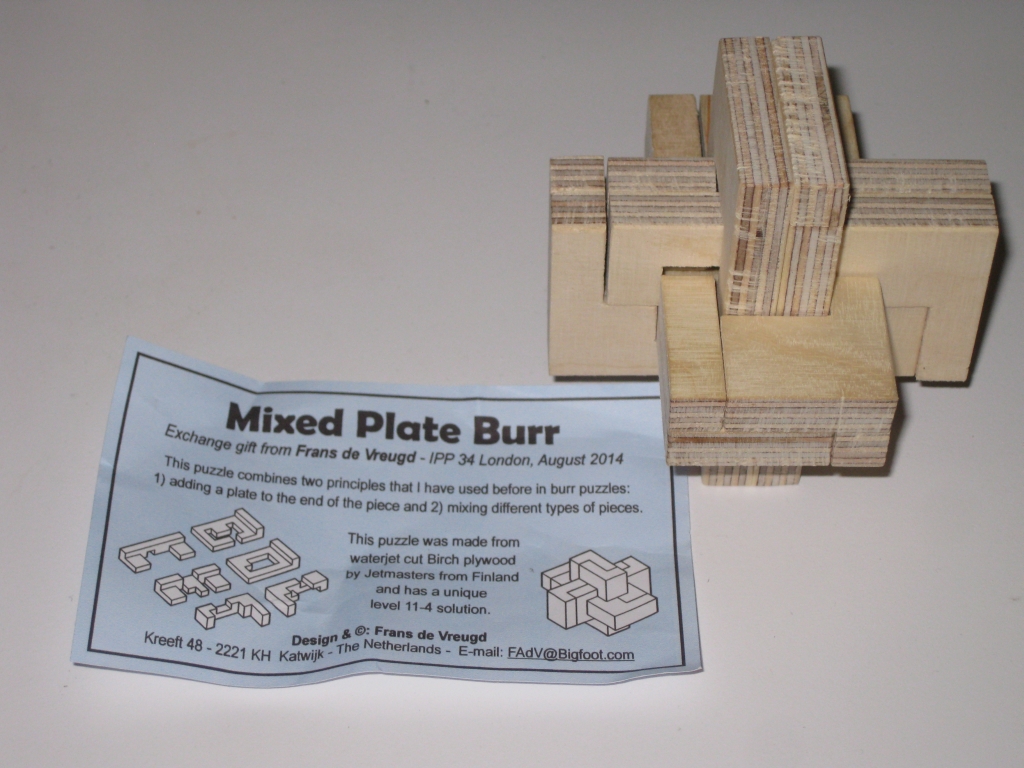 1 thought on “A few Exchange Puzzles from IPP34”